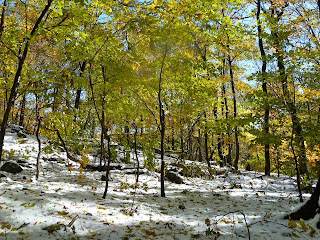 We had a slight aberration in the weather pattern yesterday. We are in fall, the temperature is above freezing, the leaves are still on the trees, some haven't even turned yet and there was a snowstorm! Crazy. So of course I dragged the anesthetist on a walk upstate today to view the "winter wonderland." Pretty spectacular seeing the snow against the fall colors. 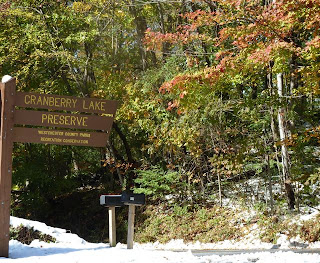 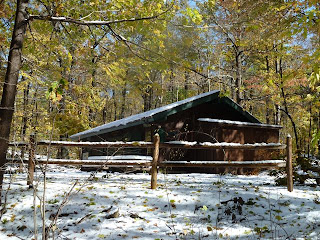 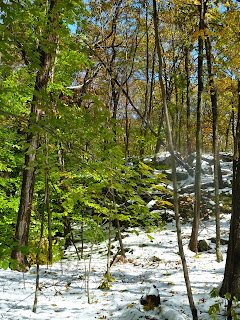 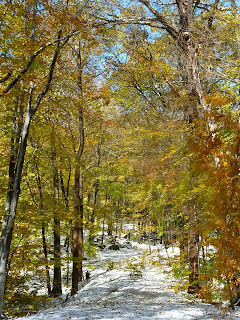 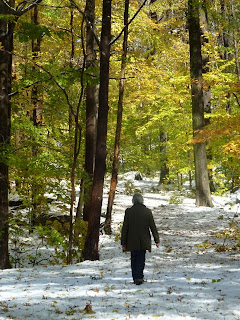 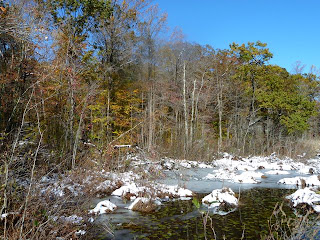 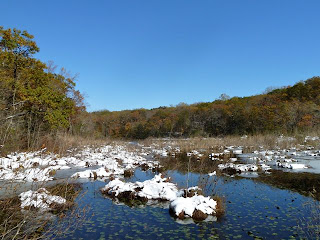 Posted by Aussie New Yorker at 5:27 PM No comments: 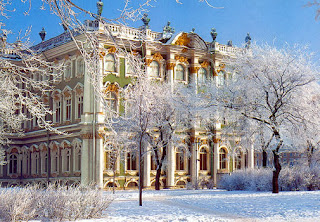 This is my last stop. St Petersburg. Oh how incredible! Off to the Hermitage, the Winter Palace and Tsarkoye Selo, home of the former imperial family. I have waited my whole life to come here. It is a true gift. Thank you work!
Posted by Aussie New Yorker at 7:21 AM 1 comment: 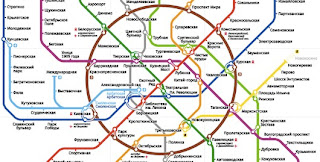 In Moscow! Home of Rachmaninov's vespers, potatoes and babushka dolls.
Posted by Aussie New Yorker at 7:18 AM No comments: 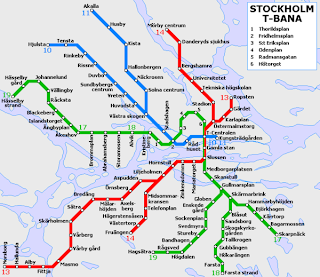 Leaving Paris today for Stockholm! Never been there. Apparently it's on a series of islands and is considered one of the most beautiful cities in the world. We're staying at the Hotel Skeppsholmen.
Posted by Aussie New Yorker at 7:15 AM No comments: 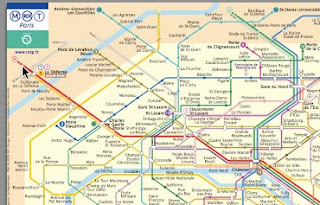 Leaving tonight for a week in Paris - work, not play!
Posted by Aussie New Yorker at 7:07 PM No comments:

Happy, happy weekend! Hope you're all doing marvelous things. The anesthetist is whisking me away to the Connecticut River tonight for my birthday. We're staying in a gorgeous old inn at the mouth of the river in Essex. It's going to be 25 degrees with autumn colors! Apparently we are taking a steam train ride along the river, kayaking, "Antiquing" as they call it here and gulping in large doses of fresh air! Yippee! Will share pics when I get back.

Posted by Aussie New Yorker at 7:33 AM No comments:

I had a major meltdown last week. You know the one; contents of bag thrown onto the floor, clothes flying, door banging, heavy footfall, screeching banshee etc. It was my first for a long time and certainly the first in front of the Anesthetist. I don't think he knew what hit him.  He sat on the couch in the dark staring at a wall until I had calmed down.

It all started because I couldn't find my keys - the product of being totally disorganized due to 11 hour work days, constantly traipsing between my house and his, never being in the city because of travel and really just because of a general feeling of exhaustion and hopelessness.

So this weekend, I decided to take my life back into my own hands. I cancelled a gorgeous country weekend away with the grey-haired wonder and decided to "get stuff done." I think the anesthetist was genuinely relieved to not have Medusa sitting next to him in the car for 7 hours. So was I. It meant that time was filled instead with a massage, yoga, reading, admin, fall wardrobe shopping and a catch up on all things wonderful about the start of fall in this city!

Fall is the best time to be in New York. Not only is the weather (usually) perfect, but the city comes to life with a gazillion cultural treats. After voraciously reading the NY Times this weekend, here are my top picks so far if you are going to be here:

So get those culture boots on and start preparing to wait in long lines!

image: Steven Klein
Posted by Aussie New Yorker at 8:38 AM No comments: