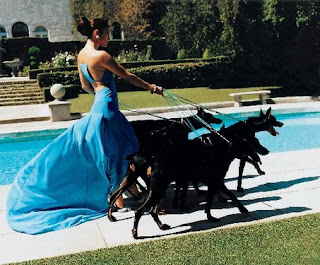 It has been often said that Paris is the canine capital of the world. When strolling along the romantic "rues", you have to look down instead of up to sidestep the dog poop, and you will often share a table at a cafe with some pampered pooch.

Well, I challenge that Parisian claim to fame. New Yorkers are almost more obsessed with dogs than they are with nail bars. Considering most apartments in Manhattan are smaller than a laundry basket, I have no idea where all these four legged creatures reside. But believe me when I say there are enough Great Danes to question what continent we are on, german shepherds to make you feel terrified - or safe depending on your point of view - and labradors to lick you to death. Of course, petit pups also make an excellent fashion accessory here. The canine of choice in my 'hood is the pug and in Chelsea they love the miniature rat-like breeds. I think there are more doggie day care centers downtown than child care centers, I have 2 puppy stores on my street and the canine accessory stores here rival Bergdorf's and Barney's. 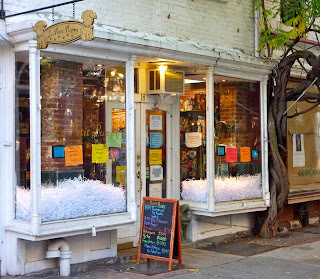 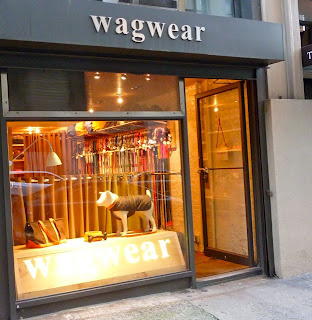 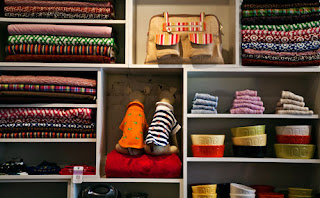 But the most amazing aspect of this urban phenomenon are the dog wardrobes - particularly in winter. A dog cannot just be a dog in this town. It's bad enough that they are not allowed to pee against a tree or run on the grass, but have you ever seen a dog in boots??! Welcome to the chicest parade in town: 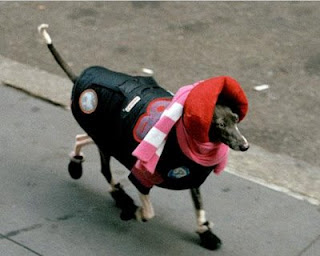 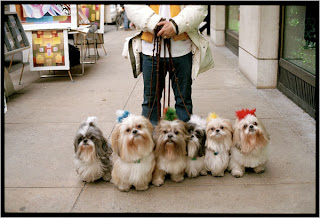 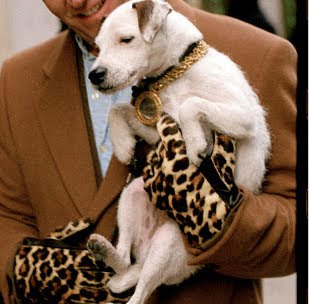 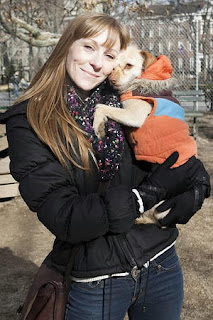 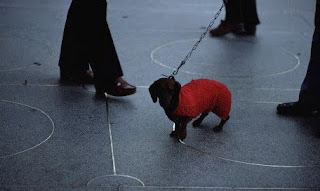