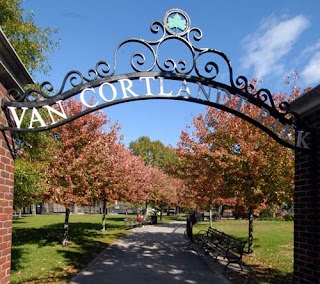 The other day, I decided to do a hike through Van Cortland Park up in the Bronx. It is one of New York's largest park at over 1000 acres that spans wetlands, recreation fields, forests and the oldest house in the Bronx. But of all the things I was expecting to stumble upon, it certainly wasn't this random row of stone pillars: 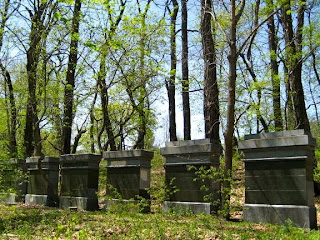 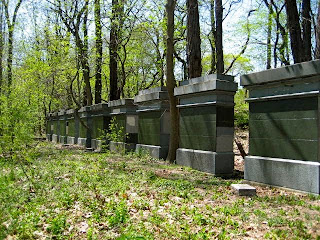 No, they're not commemorative stones or oversized head stones. It turns out these were test piles of stone for eventual use to build Grand Central Station!

Apparently, at the beginning of last century, the New York Central Railroad under Commodore Cornelius Vanderbilt,  set up these pillars of thirteen different types of stone quarried from around the country. Stone samples were sent to this location from quarries across the northeast of the country, as part of an experiement to determine the most durable stone for the facade of Grand Central (opened in 1913). In the end, they chose the stone that was the cheapest to transport along their rail lines - Indiana limestone (the 2 pillars closes to you). And with that decision, they built one of the most beautiful and iconic railways stations in the world. 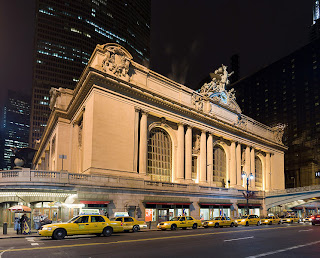 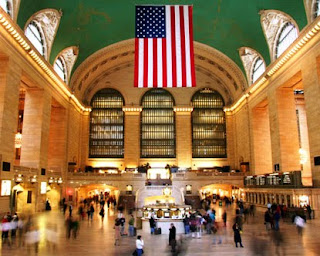