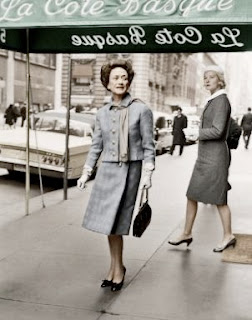 I never 'do' lunch in Manhattan because I look after the international media, not the US media. But today I was invited to attend the New York Women in Communications Matrix 2012 Awards Luncheon. This organization is for female professionals in the NY metro area and its mission is to "empower women in all communications disciplines to reach their full potential". The Matrix Awards are held annually to honor women in all fields of communications whose outstanding contributions "change the world".

Now when I think of ladies who lunch in Manhattan, I think of C. Z. Guest, Babe Paley and Jackie O as they step out of the front doors of time-honored lunch spots such as Le Cote Basque, Le Cirque and La Grenouille, straight into the flashing bulbs of the then-famous social photographers. But the female power that was packed into the Waldorf Astoria ballroom today, was extraordinary. It was exhilarating, inspiring and exciting to be amongst some of the most notable women in communications today. Tyra Banks, Barbara Walters, Peggy Noonan and Katie Couric rubbed shoulders with Glenn Close, Senator Kirsten Gillibrand and Maria Cuomo Cole. Each woman was either being honored this year, a past recipient of the award or presenting the award to this year's nominee. Hearing these women and others speak, and learning about what they have achieved, made me suddenly realise the power of New York and the infinite possibilities it offers a woman if you have the drive and ambition.

Below are some of my "faves" from today and their remarkable achievements: 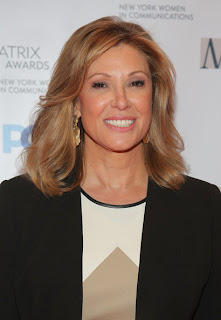 Maria Cuomo Cole:
sister of Andrew Cuomo, Governor of the State of New York and daughter of a once governor of New York (the whole family was there today) has chaired HELP USA, the largest provider of services for the homeless, victims of domestic violence and war veterans, since 1992. She has produced several short films and public service announcements on the subject of domestic violence, gun violence and homelessness, was shortlisted for an Academy Award and had a premier at 2011 Sundance Festival. Her latest documentary, 'The Invisible War',  looks at sexual violence in the military. 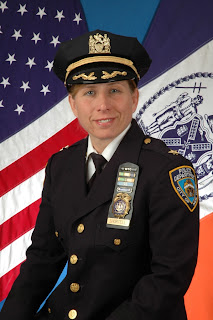 Deputy Chief Theresa Shortell:
Only one of two women in the 40 top ranked NYPD officers, Deputy Chief Shortell is a tiny bundle of Bronx sass. Her resume reads like a NYPD TV program. She is currently the Commanding Officer of the Citywide Gang Division,  she has served on the Organized Crime Control Bureau, Special Victims Unit and the Narcotics Division to name a few. She became Glenn Close's mentor when Close was preparing for her role in the series, The Shield. When Close asked her what the hardest part of her job was, she replied, "Being a woman and not letting that get in the way." 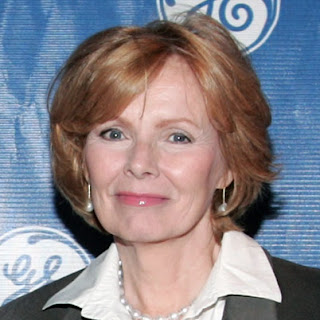 Peggy Noonan:
Speechwriter for Ronald Reagan and George H.W. Bush, Noonan is recognised as writing some of the most powerful American political speeches of the 20th century. For Reagan's address to the country after the space shuttle Challenger disaster, she wrote, "We will never forget them, nor the last time we saw them, this morning, as they prepared for the journey and waved good bye and 'slipped the surly bonds of earth' to 'touch the face of God'.
Noonan has written loads of books, one about her time working with President Reagan called, "What I saw at the Revolution".  She is currently a columnist for the WSJ. 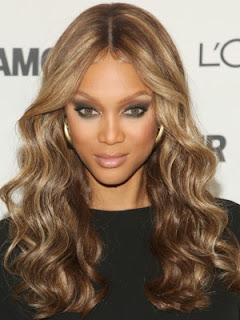 Tyra Banks:
Yes, I'm afraid she is leggy, buxom and beautiful in real life. And she has a personality and the smarts! Her show, "America's Next Top Model", is in its 19th season and is syndicated in over 100 countries. She won two Emmy's for her daily talk show "the Tyra Show", has more than 5 million followers on Twitter and more than 1 million facebook friends. She uses her power and reach to talk about body image empowerment and self esteem for young girls. Her own personal wake-up call; when the media slammed the size of her body in a swimsuit while shooting in Australia. She became every girl's pinup heroine when she walked onto her talk show in the same swimsuit and told all her critics to "Kiss my fat arse". 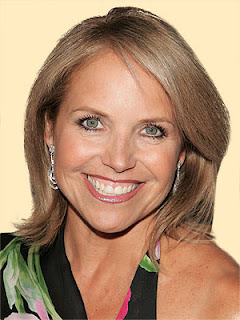 Katie Couric:
Veteran TV host and award winning journalist. She is also heavily supportive of various cancer groups. Her quips for the day; "I went into TV news at a time when many were trying to get the 'broads out of broadcasting", and, "Back then, 'harass' was a two-worded insult."

I walked away from this lunch realizing there is a very strong sorority amongst women across all fields and the opportunity to be inspired and guided by some extraordinary women. And as someone quoted today the words of Madeline Albright, "There is a special place in Hell for women who don't help other women."