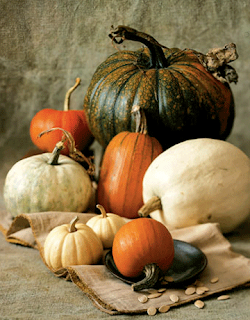 Thanksgiving is tomorrow and New York has developed pumpkin fever. Every year between Halloween and the biggest holiday on the American calendar, this city becomes obsessed with everything in the gourd family: orange pumpkins, white pumpkins, green pumpkins, mini pumpkins, oversized pumpkins, butternut squash, winter squash...and the list goes on. Granted we are in the Harvest season, but pumpkins have been incorporated into everyday life in more ways than ever thought possible. There are the store windows: 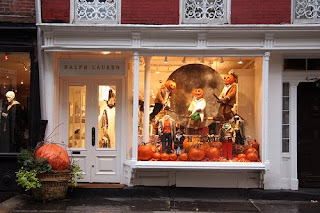 Then there are the "Pumpkin Ales" sold in the local supermarket: 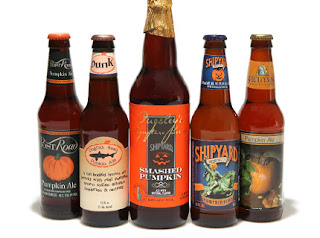 There are a plethora of design suggestions for Thanksgiving pumpkin decorations - as a table centre piece... 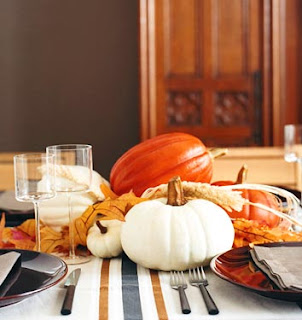 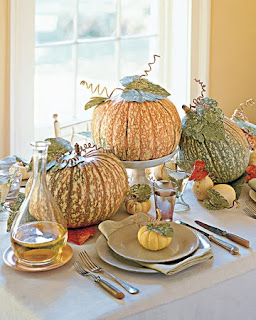 ... or as a random design feature around the house: 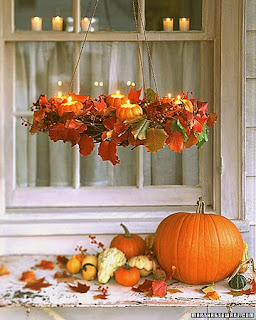 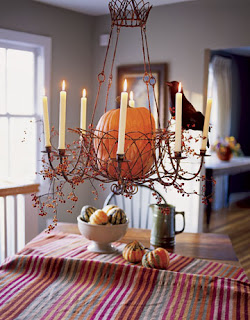 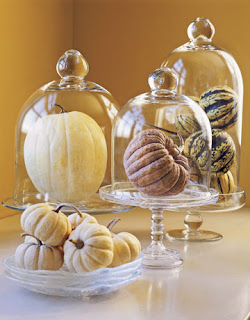 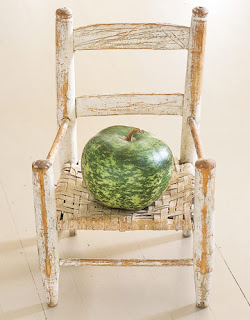 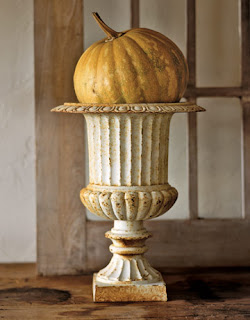 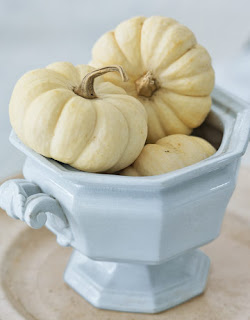 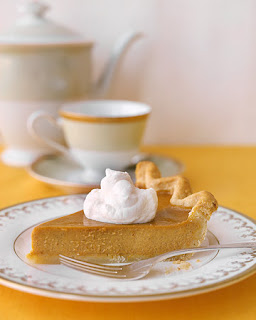 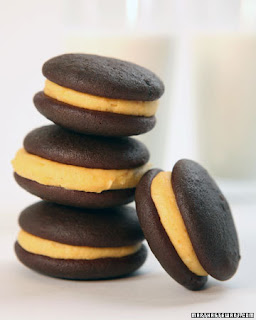 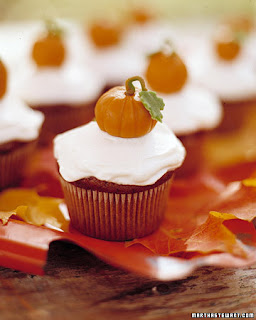 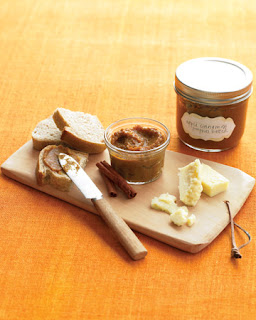 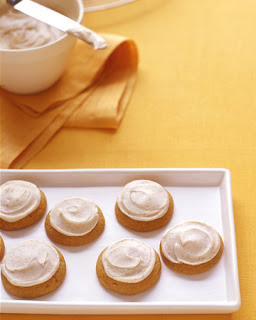 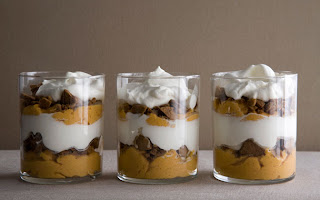 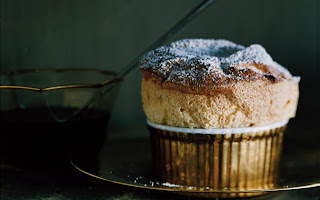 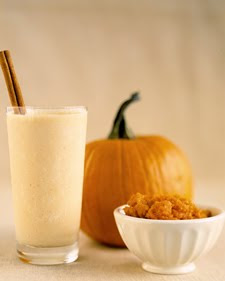 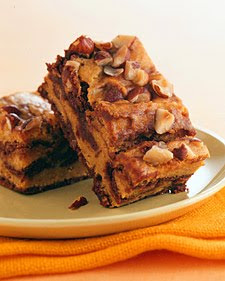 That is too much for me. Did you know that little babies actually turn orange if you give them too much pumpkin to begin with? I would so love to have a US Thanksgiving. What a shame it is so close to Christmas though!!! xoxox have a lovely time

Thank you to my one and only cherished commenter! I hope not to turn orange myself today. x