So last night was back to Christie's for the sale of Michael Chrichton's collection. It was the first public display of his collection and is apparently an extraordinary collection because of its breadth.

Crichton is probably best known for his books - one of which was Jurassic Park - and for being the creator of ER.  His interest in art dates back to the 70's and he collected works right up to his death late last year. He was best friends with Jasper Johns and interested in other artists such as Lichtenstein and Rauschenberg.
In 1974 he bought Jasper Johns' Flag which hung in his bedroom all his life and few people have ever seen this painting, so it was an exciting event for it to now be seen in public. 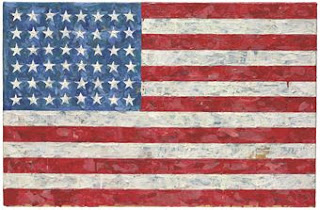 $28.6m
Below are some of his other works that sold last night 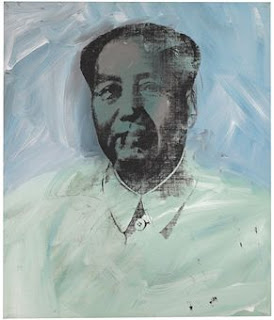 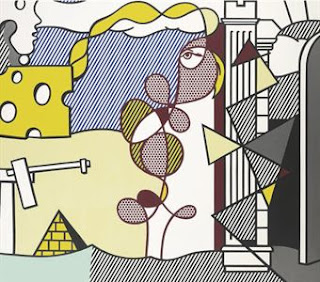 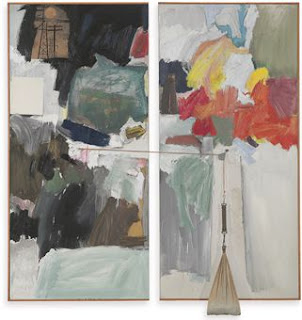 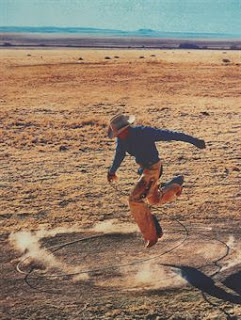 Crighton was my favourite airport writer although that might be insulting him a bit he was very talented. You must read 'Prey' its about nano-technology and very scary.
xoxo