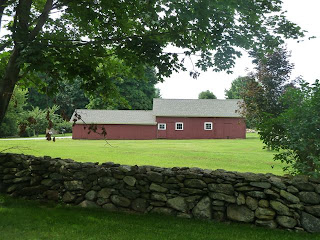 Last weekend officially marked the end of the Summer season here. It's been too short! No more white, no more early Friday afternoons, no more long, lazy days. To mark this sombre occasion, the Anesthetist decided to take me to Litchfield Hills in Connecticut, a state that borders New York but is so far removed in attitude as to be a distant cousin.

The Connecticut you see in magazines is exactly the same as the one you actually venture into. The roads are perfect, the gardens expansive, the houses even more so, everything is white and green and picture perfect. Even the barns don't have peeling paint. And of course, there are covered bridges which I LOVE and plenty of little antiquing towns like Warren, where the superb store Privet House is located, owned by the guy who founded Lambertson Truex, which was sadly, swallowed up by Tiffany after the financial crisis. 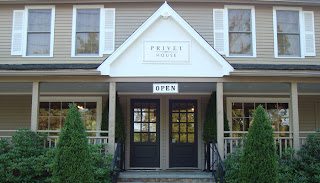 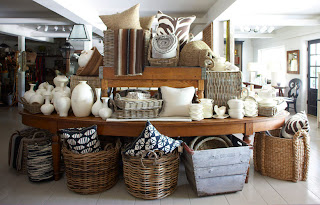 But I digress - as you tend to do when staying in Litchfield Hills. It's very easy to just meander through the heavenly country lanes and feel a million miles away. We stayed in a lovely place overlooking Lake Warramaug, a huge lake that you can cycle around or kayak on. We did both. And in our world of make believe,  we tossed up the pros and cons of having a country house in Litchfield Hills or a beachouse in Amagansett. Because of course we can afford either - not! 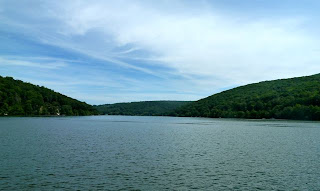 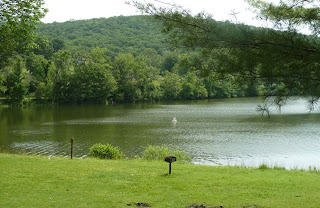 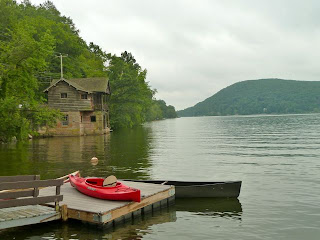 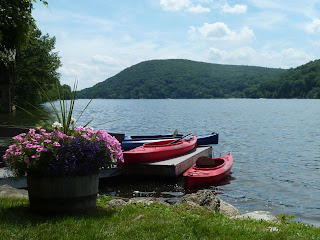 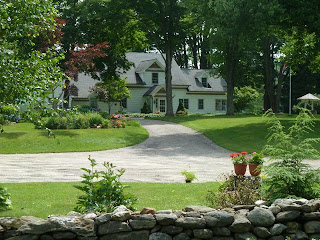 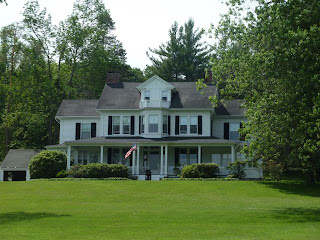 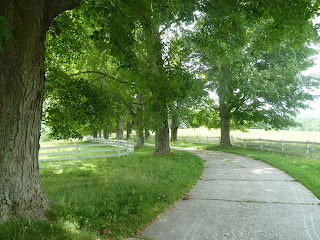 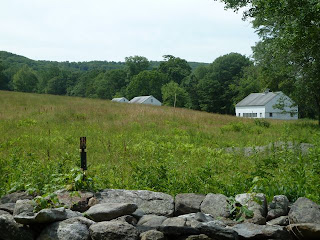 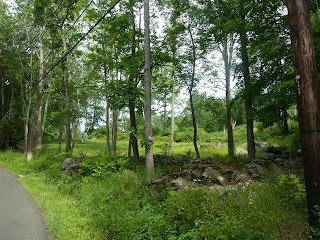 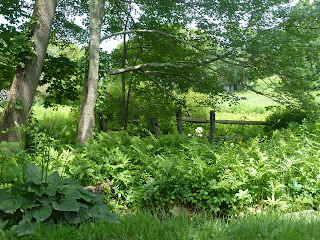 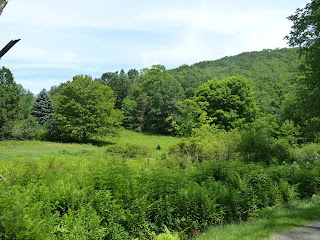 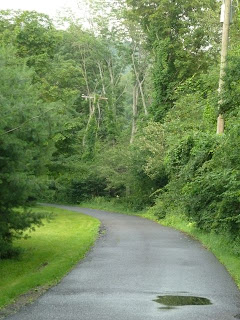 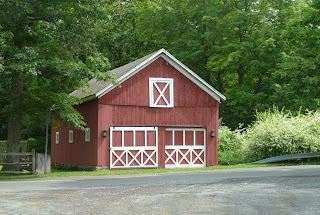 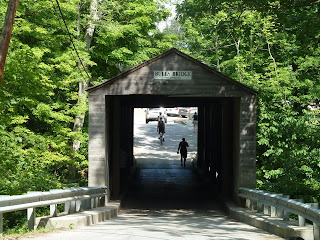 It's good to dream ~