End of an Icon? 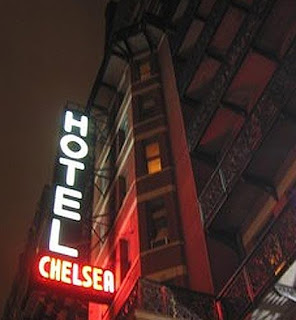 The Chelsea Hotel is up for sale. This news has angered some old timer New Yorkers and just made others really sad. The last great bohemian outpost being sold to make way for a slick, modern, soulless hotel? Let's hope not.

The Chelsea opened in 1884 as one of the city's first co-op buildings. It was turned into a 250 room hotel in 1905 and can boast a history as checkered, controversial and colorful as many of its inhabitants. It was a place of bohemian and artistic creativity whilst also being the home of bad behavior. Bob Dylan composed songs here, Alan Ginsberg wrote here. Dylan Thomas died of alcohol poisoning here and Sid Vicious allegedly murdered girlfriend Nancy Spungen here. 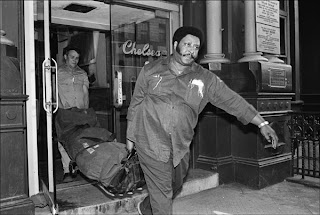 It has been the topic of many a book. 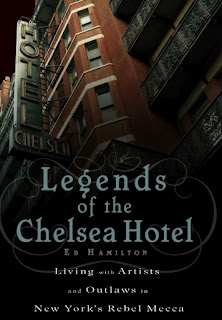 It has featured in art. 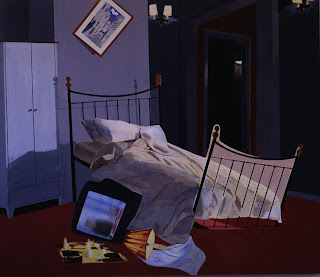 Room 100, Chelsea Hotel, Dexter Dalwood, 1999
It has been immortalized in songs by Nico, Bob Dylan and Leonard Cohen. 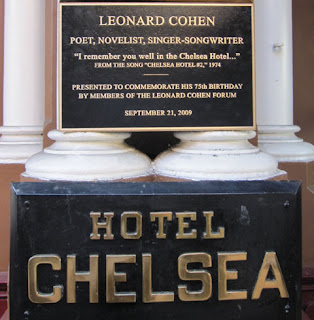 And it has been called home by Andy Warhol, Arthur Miller and Marilyn Monroe, and Arthur C Clarke, who wrote 2001: A Space Odyssey whilst in residence. 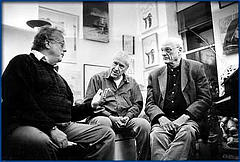 I have to admit that I have never suggested for one of my visiting friends to stay at this hotel, offering instead The Bowery or the Standard. But I do appreciate the history of the place and the fantastic urban myths and legends attached to its corridors and rooms. Let's hope the new owners try and leave some pieces of this infamous hotel.

We stayed there once about ten years ago for the atmosphere, which it certainly had - and a very good shower! But run-down, definitely...