An Australian Rose and the Big Apple 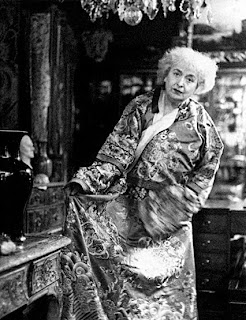 
Rose Cumming's entrance into the design field was unexpected. She grew up on a sheep farm outside of Sydney. Fiercely independent, she left the pastures of Oz for the avenues of Paris to find a husband, but wound up in New York, single. She fell in love with the fashion crowd of the 1920's and sought career advice from her friend Frank Crowninshield, the then editor of Vanity Fair, who asked if she wanted to be a decorator. “Perhaps I would, but first tell me what it is,” she reportedly answered.


She brought color to chintz and purportedly invented metallic wallpaper. She also designed her own furniture and by the 1930's, her store was a favorite of the well-heeled, including the Duke and Duchess of Windsor, Andy Warhol, Rudolph Nureyev, Jacqueline Onassis and Babe Paley. With her purple hair, enormous hats, wit and outspokenness, Cummings became a darling of New York society and a legendary eccentric figure.
Her own townhouse was an eclectic mix of fabrics, colors and furniture styles. 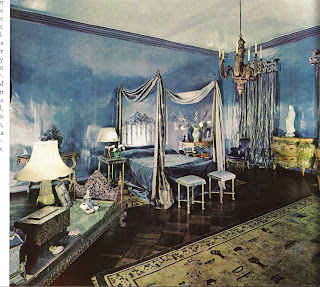 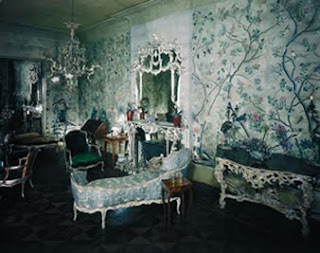 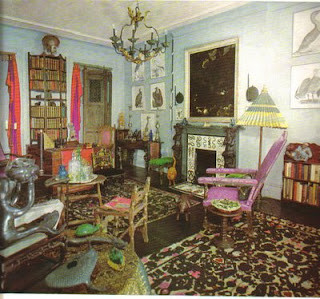 Probably her most enduring fabric was the Delphinium chintz which has now been re-leased through Design Founir Companies in Kansas of all places. 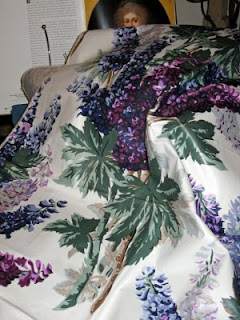 And for a more modern look, you could try "Zebrine," a blue and white zebra print as seen in the house of designer Ashley Whittaker. 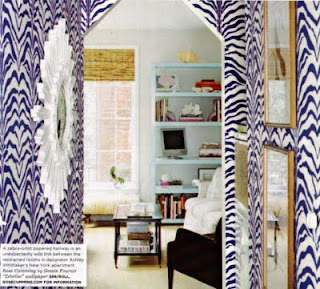 Cummings even gets a nod in Mark Hampton's book, Legendary Decorators of the Twentieth Century. 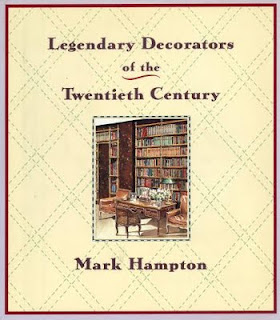 I look forward to uncovering more eccentric Aussies who "made it" in this town.