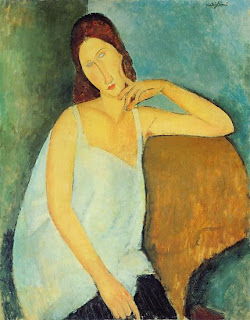 Do you ever feel there are times when all the crisscrossed paths of life meet at an intersection that make you stop and say, "Isn't life amazing!" That happened to me in Paris last week.

I was wandering through the 5th arrondisement getting deliberately lost as always in this city, to see new things and hopefully be surprised. I was surprised when I suddenly found myself in Rue Amyot and thought I recognised the name from somewhere. I then remembered it was mentioned in a book I had recently read called Never Any End to Paris, by Spanish author Enrique Vila-Matas. According to this work of fiction, Modigliani's lover and artist, Jeanne Hebuterne, killed herself in this street by hurling herself out of the fifth floor window of her parents' apartment. Perhaps as some sort of statement or cry of desperation, she did this the day after Modigliani died.  Jeanne was 8 months pregnant with Modigliani's second child. And the building number was also 8.

I was so intrigued as to whether this was indeed fact or fiction, I did some research. And sure enough, the address and unfortunate end to Heberturne are both historically correct. So my pull to the street and building took on a more macabre face. How could such a young woman be so desperately unhappy that she would want to leave this world so soon and in such a violent way? Modigliani must have been one hell of a lover.

The strange thing is the building is still there in an innocuous street in the Latin Quarter, but there is no plaque, no physical memory of this woman or her fateful end at this site. It's as if she never existed. 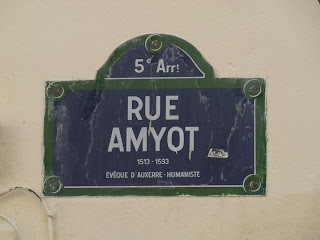 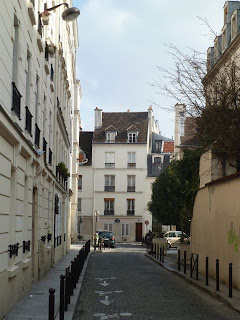 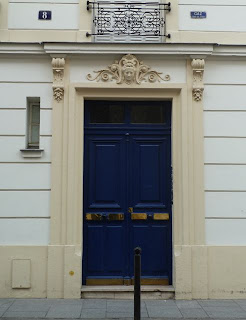 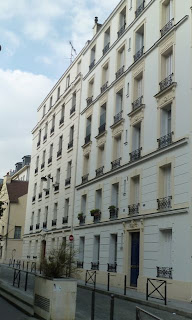 I have always been a massive fan of Modigliani's, spending hours poring over the slender necks of his painted women wondering how I could make my neck look as graceful. But I knew nothing of this mysterious woman who killed herself aged nineteen, leaving behind a first daughter (who happens to still be alive). Apparently, Hebuterne was an artist in her own right, always overlooked in favor of her Italian lover. 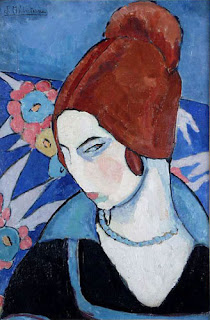 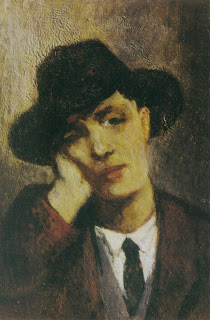 She was also very beautiful. 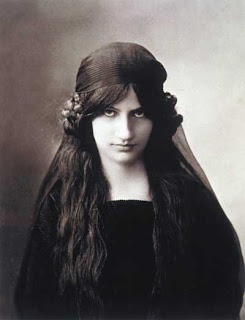 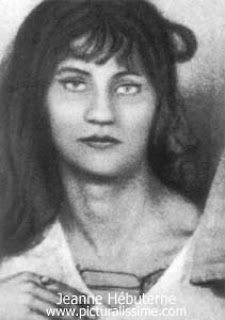 No wonder "Modi" made her his muse. 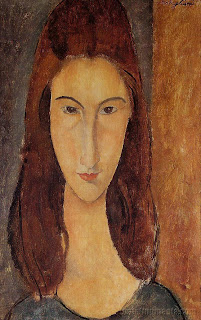 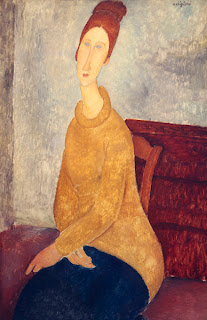 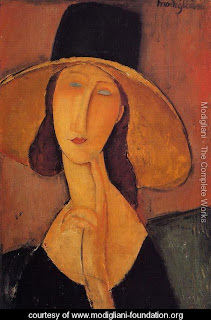 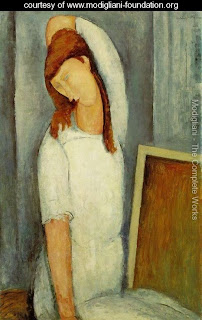 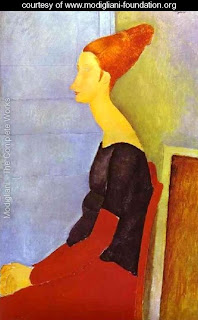 As I stood at the bottom of building number 8 looking up to the fifth floor, I tried to imagine what Jeanne was thinking about before she opened that window. Was it a sunny day? Was she apologizing to her unborn child? Were her parents trying to wrench her away from the window?  We will never know. We can only look on and imagine. And I can thank life for leading me to that place and bringing her into my world.