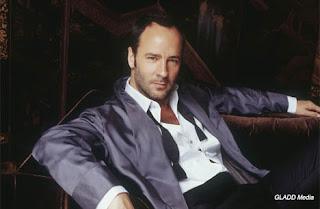 When it comes to fashion, Tom Ford is a synonym for sexy, glamorous and hot. There are few fashion moments more defining than when Madonna wore his velvet pants and satin shirt to an awards event in 1995. This heralded his unforgettable reign at the house of Gucci and made Ford a household name overnight. 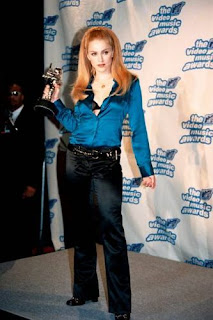 Other iconic moments from his time as "Gucci God" were the full velvet suit as seen on Gwyneth, 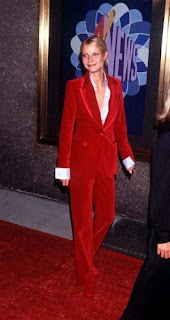 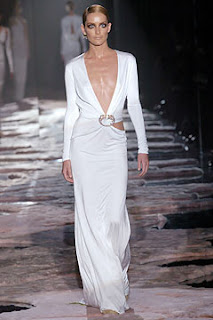 And of course the famous pubic "G" ad. 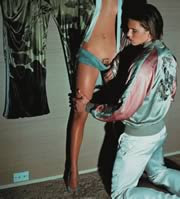 After Ford took his final bow at Gucci in 2004, he moved into the world of men's fashion with a flagship store in Madison Avenue, and beauty, creating a "sit up and take notice of me" range of deep, intense and beautifully packaged fragrances. 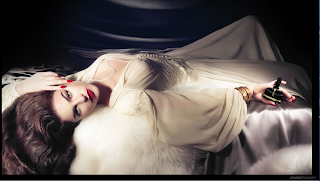 But perhaps his most defining moment is now, with his new film 'A single man'. Based on the book by Christopher Isherwood, it starts Colin Firth as a college literature professor who can't bear to continue living after the tragic loss of his lover. Julianne Moore plays his closest friend Charley and Nicholas Hoult - a far cry from the dorky boy in "About a boy" - is the love interest. I went and saw it last night and was captivated by every scene. The attention to detail is extraordinary and each shot so lush and beautiful. Firth deserves every accolade he is currently receiving and the oscar buzz around the film is absolutely warranted. 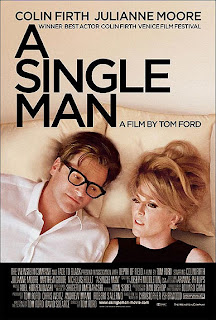 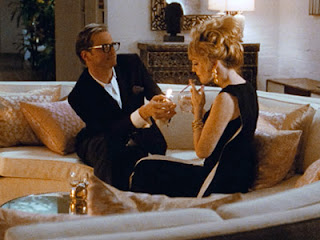 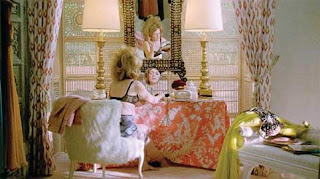 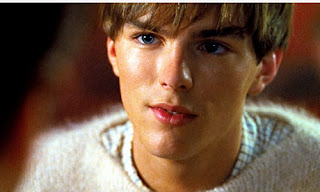 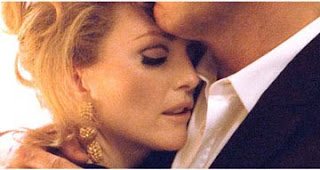 Posted by Aussie New Yorker at 7:55 AM