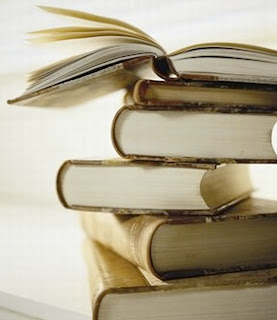 Any of my friends will tell you that I am a book fiend. I spend hours in bookshops wherever I am. I feel a gravitational pull through the door even if it is full of languages I can't speak.

Part of the charm of living in the West Village is that I am literally surrounded by the most wonderful if not eclectic group of bookshops. Most of them are independent and all are trying to stay afloat in this age of kindles, i-pads and nooks. I wanted to share my faves.

First up is a tribute to a shop no longer with us. The Oscar Wilde Bookshop was a Christopher St icon that unfortunately, fell victim to the past year's financial blowout. Founded in 1967 by Craig Rodwell - who was an early lover of Harvey Milk's - it preceded the Stonewall Riots and became America's first gay bookstore. It was a haven for gays at a time when most gay activists used fake names for fear of arrest and New York's first gay pride march was planned here. 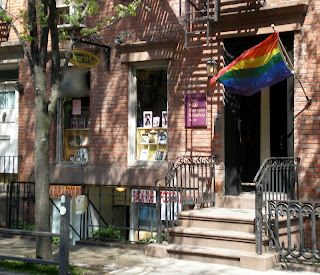 Now the space has been taken over by what I have to admit is a lovely store called Albertine General. It sells gorgeous flea market-type pieces, like antique jewelry, vintage glassware and bronze paper weights. 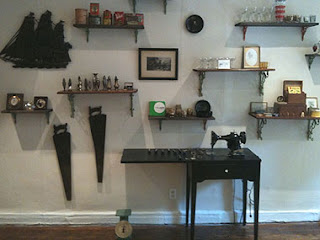 Next up is my fave, Three Lives and Co. It's your true neighborhood bookstore that is frequented by local writers whose signed books grace the wooden bookshelves (Peter Carey is reputed to live nearby but I am yet to bump into him). It has a wonky wooden floor and a little step up to the novels section at the back that I continually trip up due to looking at the book spines rather than the floor. The way they display their books means that every time you enter the store, you see something you have never seen anywhere before or it looks more enticing here than at Barnes & Noble, so you just have to buy it. And there is usually someone in earnest dialogue with the person at the till, so you overhear fascinating snippets of literary conversation. It's a bit like getting the goss when you have a ciggie outside the office (I do miss those days). 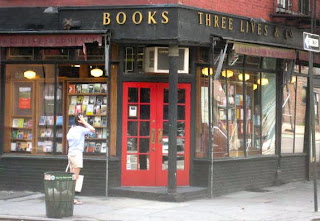 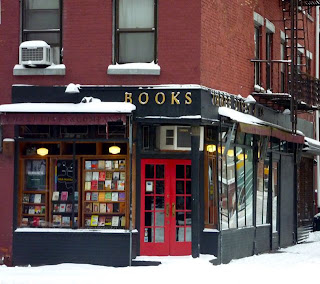 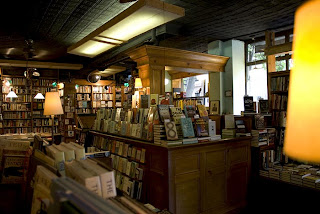 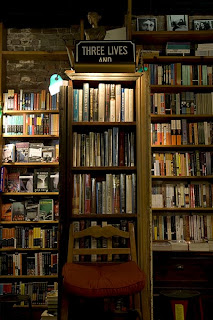 If you are into suspense, murder and whodunits, look no further than Partners & Crime on Greenwich Ave. They profess to have read every book they recommend and host regular readings and signings. They stock first editions, hard-to-finds and out-of-prints all in a little basement store. 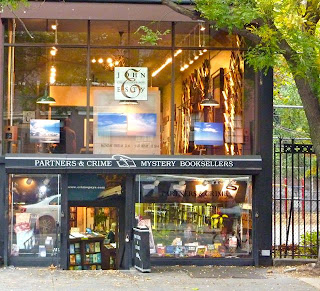 If cooking is your thing and you are looking for that book of your mother's mother that you threw out too hastily, or a rare 18th century culinary tome, Bonnie Slotnick's ramshackle space on west 10th St is the place to go. Entering via what can only be described as a stable door, this tiny shop is jam packed floor to ceiling with every food author worth his or her salt. I actually reconnected with my childhood here when I found 'my' Winnie the Pooh cookbook first published in 1969.
"When you wake up in the morning, Pooh," said Piglet, "what's the first thing you say to yourself?" "What's for breakfast?" said Pooh. 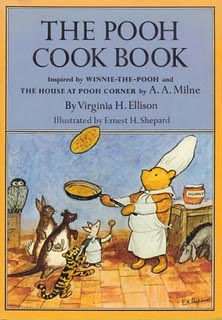 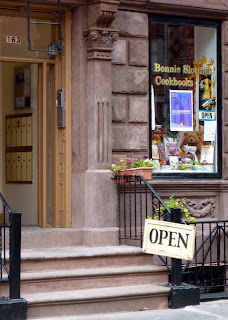 Staying on cook books but going a little further southwest, there is a rare find on Greenwich St, almost to Tribeca. Joanne Hendrick's Cook Books is housed in an 1850's townhouse. It is so tiny it is easy to miss, save for a metal plaque on a beautiful old wooden door. 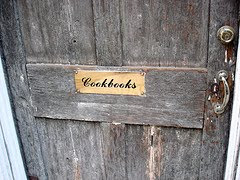 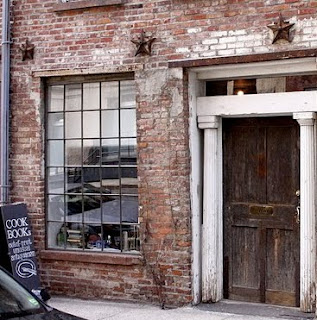 Joanne specializes in antiquarian, out of print and unusual food and wine books, menus and tableware! 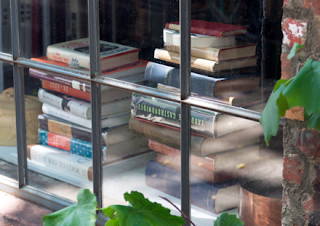 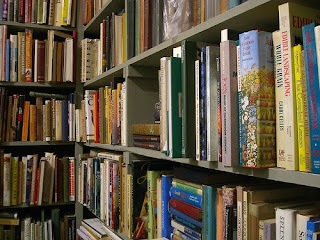 This city is full of beautiful book stores. I think my faves up town deserve their own post at a later date.

Images: Arts Journal, Oscar Wilde Books, on the inside, endless banquet, flickr, mine
Posted by Aussie New Yorker at 8:52 PM