What the Wind Blew Where 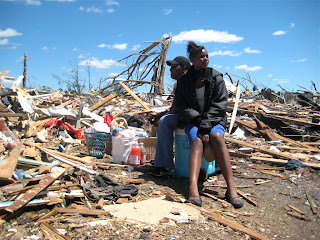 I love these heartening real life stories. I'm sure you've all read and seen the devastation from the tornadoes that have been sweeping through the South. People have not only lost houses and family, but also every photo, journal, letter , etc. Imagine having no record of your life left. It's like that game we used to play, "If there was a fire in your house, what are the three things you would take with you?" Everyone always said photos. But in these storms, people literally had their hands full trying to hold onto something concrete to stop themselves from being blown up and away.

So it gave me a renewed hope in humanity when I read in this weekend's NY Times that a woman has started a Facebook page where people can post images of documents, photos etc that the storm dropped in their backyards from hundreds of miles away. Aptly named "Pictures and Documents found after the April 27, 2011 Tornadoes," the site now serves not only as a cyber lost and found pound, but also a meeting ground for strangers, a place where people offer condolences and a money raising hub.

The idea came to the initiator of the site when she found storm items in her garden. Apparently, already people from Alabama have been reunited with high school diplomas found in Mississippi, photos from Tennessee have made their way back from Alabama and a handmade quilt was even reunited with its owner. Photos are carefully pieced back together,  new friendships are blossoming and most importantly, storm survivors are getting a little piece of their dignity and lives back. As you so often hear in this country, "God Bless America." And this time, I really mean it. 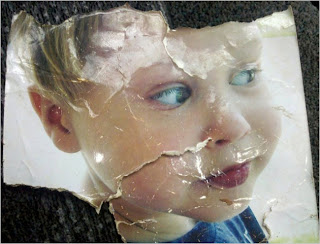 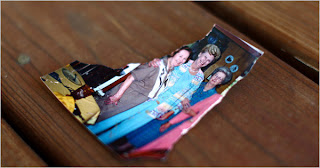 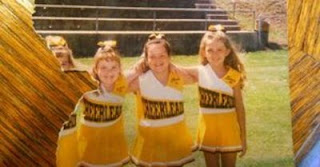 images: all courtesy of the new york times
Posted by Aussie New Yorker at 9:13 PM