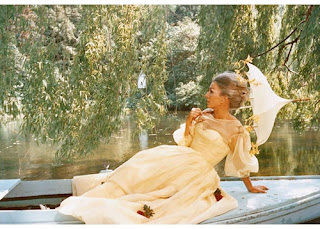 Think of the great American style icons and names like Jackie O, Grace Kelly, C.Z. Guest and Babe Paley all come to mind quickly. But Ann Bonfoey Taylor? Never heard of her - until I read the WSJ last weekend. My, what a wardrobe! And what a woman! Born in 1910, Taylor became a fashion legend and extraordinarily accomplished woman. She was an Olympic skier who never made it to the Games because of the outbreak of WWII, so she became a flight instructor for the navy instead. She was an accomplished equestrian, fox hunter and tennis player, she married a man called 'Moose,' was a member of the social elite and built one of the first houses in Vail before dying there in 2007.

She graced the pages of Vogue, Town & Country and Harpers Bazaar through the 50's and 60's, was photographed by the likes of Edward Steichen, Louise Dahl-Wolfe and Toni Frissell, and her wardrobe included pieces from legendary designers such as Balenciaga, Givenchy, Mme Gres and  Fortuny. In 2008, Taylor's family gifted her wardrobe to the Phoenix Art Museum, where it was recently seen in an exhibition entitled, "Fashion Independent: The original style of Ann Bonfoey Taylor." Here are some photos chronicling her fashionable life. 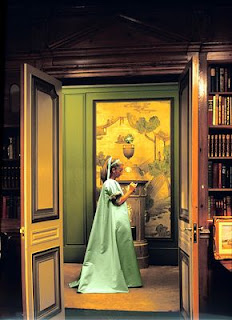 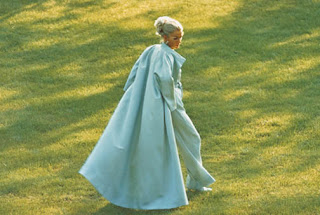 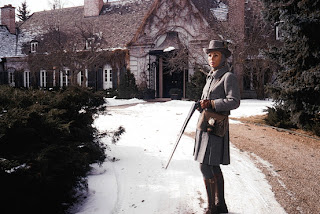 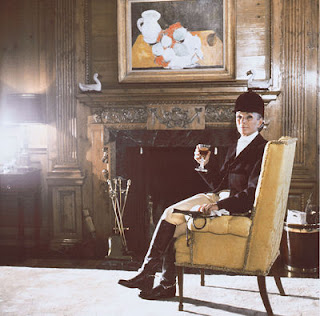 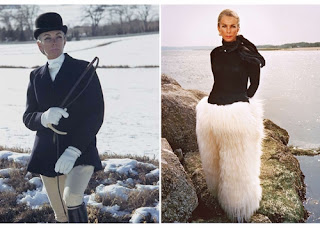 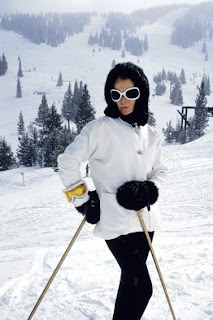 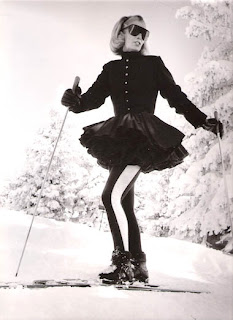 This is Belgium said...